Five of the Best Benefits That Quality Probiotics Have To Offer 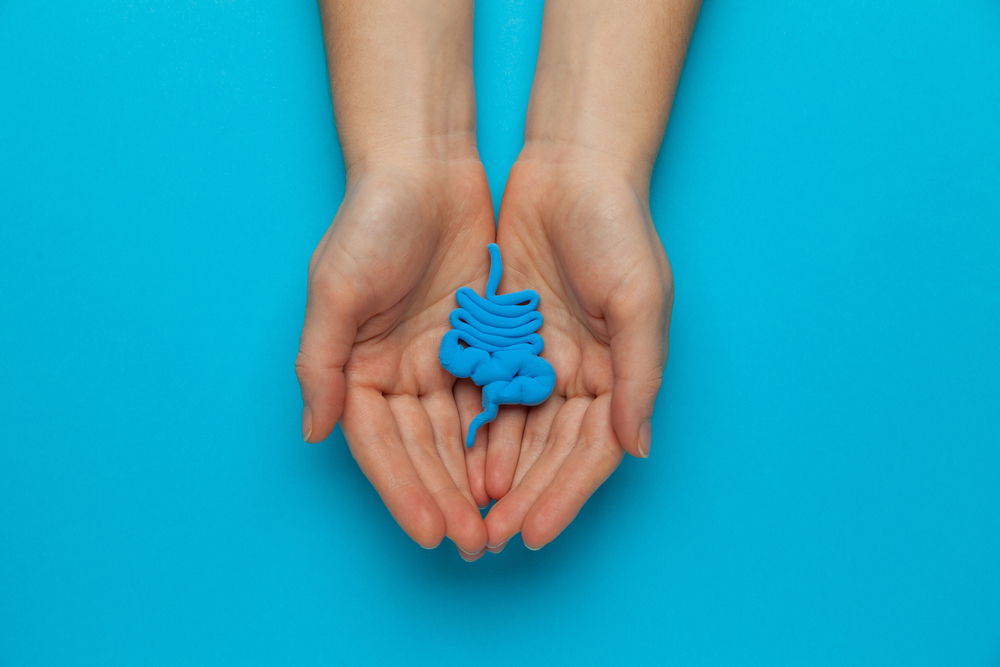 Bacteria are ubiquitous in the environment, and the human body is no exception to this. Your skin and digestive system collectively contain trillions of tiny microorganisms.

Luckily, not all bacteria are harmful and the types that have adapted to living in the body are often symbiotic. These ‘good’ bacteria compete against harmful strains and even help your body digest food properly, but a poor diet wreaks havoc on their population.

Probiotics are supplements that can help to raise the population of good bacteria in your digestive system, and this has several benefits. Here are five of the most important benefits that will make you want to try a probiotic supplement.

The most well-known benefit of probiotics is the ability to aid and support digestion. Several things can upset the digestive system, including antibiotic use or an unhealthy diet. Probiotic supplements return balance to your digestion. They reduce the incidence of bloating, stomach aches, flatulence, constipation, and diarrhea.

Probiotics also help to treat some of the symptoms of some digestive diseases. These include ulcerative colitis, Crohn’s disease, and irritable bowel syndrome. This effect is partially due to improving your digestive system and partly due to their beneficial effect on your immune system. They act to soften parts of the immune system that are overactive in autoimmune disease. Some strains even show some benefit in non-digestive conditions like rheumatoid arthritis. One of the lesser-known benefits of probiotics is their ability to assist with weight loss.

Probiotic bacteria aren’t picky eaters, and will actually break down cholesterol and bile. They also produce acids from dietary fiber that inhibit cholesterol production. These effects help to rebalance your cholesterol levels and lower your risk of heart disease. Probiotics also work in another way in addition to lowering cholesterol, though. Many strains attenuate systemic inflammation in the body. This inflammation is a significant risk factor for many diseases, but especially for heart disease. It causes cholesterol to be deposited into damaged arteries, leading to blockages.

It is arterial blockage with cholesterol that causes heart attacks. Probiotics lower cholesterol and reduce the risk of blockages from high cholesterol.

Antibiotic use is often unavoidable at times, and one of the worst side effects it has involves the risk of antibiotic-associated diarrhea. In most cases this occurs because the antibiotic kills beneficial bacteria in your digestive system. It will usually clear up after the antibiotic course is finished. Sometimes it is something more sinister though.

When the bacterial populations in your digestive system are disrupted by antibiotics, this can in rare cases lead to the overgrowth of a bacterium called clostridium difficile (C. diff). C. diff causes a condition called pseudomembranous colitis, that can range from making you feel unwell to causing serious harm.

Probiotics have been shown to reduce the risk of both antibiotic-associated diarrhea and pseudomembranous colitis. They also help to reduce the severity of both conditions and are an ideal supplement to take while on a course of antibiotics.

Probiotics have been shown to be able to attenuate the immune system. They reduce some of the side effects of certain autoimmune diseases both in the digestive system and elsewhere throughout the body, and they can reduce runaway inflammation.

They also help to reduce the risk of illness from bacterial or viral conditions. You are less likely to get sick with conditions like influenza, and some strains can even reduce the severity of infections that you do catch.

The immune benefits of probiotics are due to the role they play in your digestive system and the chemicals they secrete. Probiotics help to train your immune system to understand which microbes are dangerous and which aren’t, so that it reacts appropriately to illness but is less likely to lose self-tolerance and attack areas of your own body.

Probiotics provide your body with many vital nutrients that can also improve your health in various ways. One of these is vitamin K, and bacterial production is one of the main sources of this vitamin for many people. They also produce several kinds of B vitamins and certain fatty acids that improve health.

Experiencing the benefits of probiotics is easy and often tasty. Choosing yogurt as a snack is one of the easiest ways to try it, and it might be one of the healthiest things you can do for yourself too.

How To Get The Benefits of Probiotics

Many common foods contain active probiotics. These include yogurts, sauerkraut, pickles, kombucha, miso, and kimchi. Though these are very popular foods in many parts of the word, not everyone is a fan. Foods high in probiotics are usually fermented and typically have a sour or meaty flavor. It’s also worth noting that these foods should be eaten fresh as cooking will kill the beneficial bacteria.

The easiest way to experience the benefits of probiotics is to take a quality probiotic supplement. There are many on the market to choose from. Look for a brand with billions of CFUs (Culture Forming Units, a measure of the amount of active bacteria). You should also look for brands with several strains of bacteria. Low quality probiotics will have less strains and can be substantially less effective.

If you’re still curious about probiotics we recommend starting with a reputable expert product review site, such as Natural Reviews’ Top 5 Probiotic Supplements in 2022. 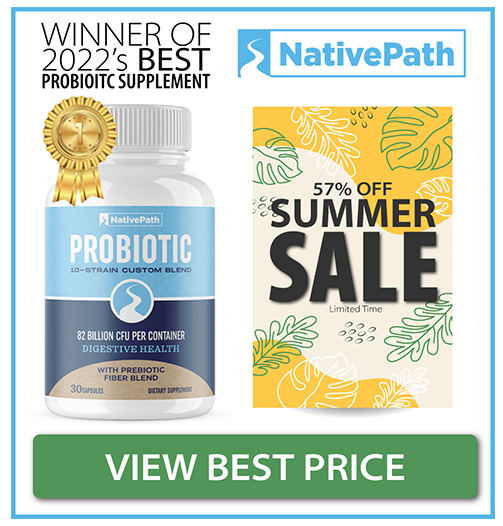