The Eye-Opening Truth About Krill Oil vs Fish Oil

When many people think of taking an omega 3 supplement, fish oil immediately comes to mind. However, a new, high-quality source of omega 3 is now available in krill oil. Which is the best omega 3 supplement for women.

Both contain high amounts of eicosapentaenoic acid (EPA) and docosahexaenoic acid (DHA) which are known to produce many health benefits.

EPA and DHA increase the health of the whole body which makes choosing the best supplement and important decision. 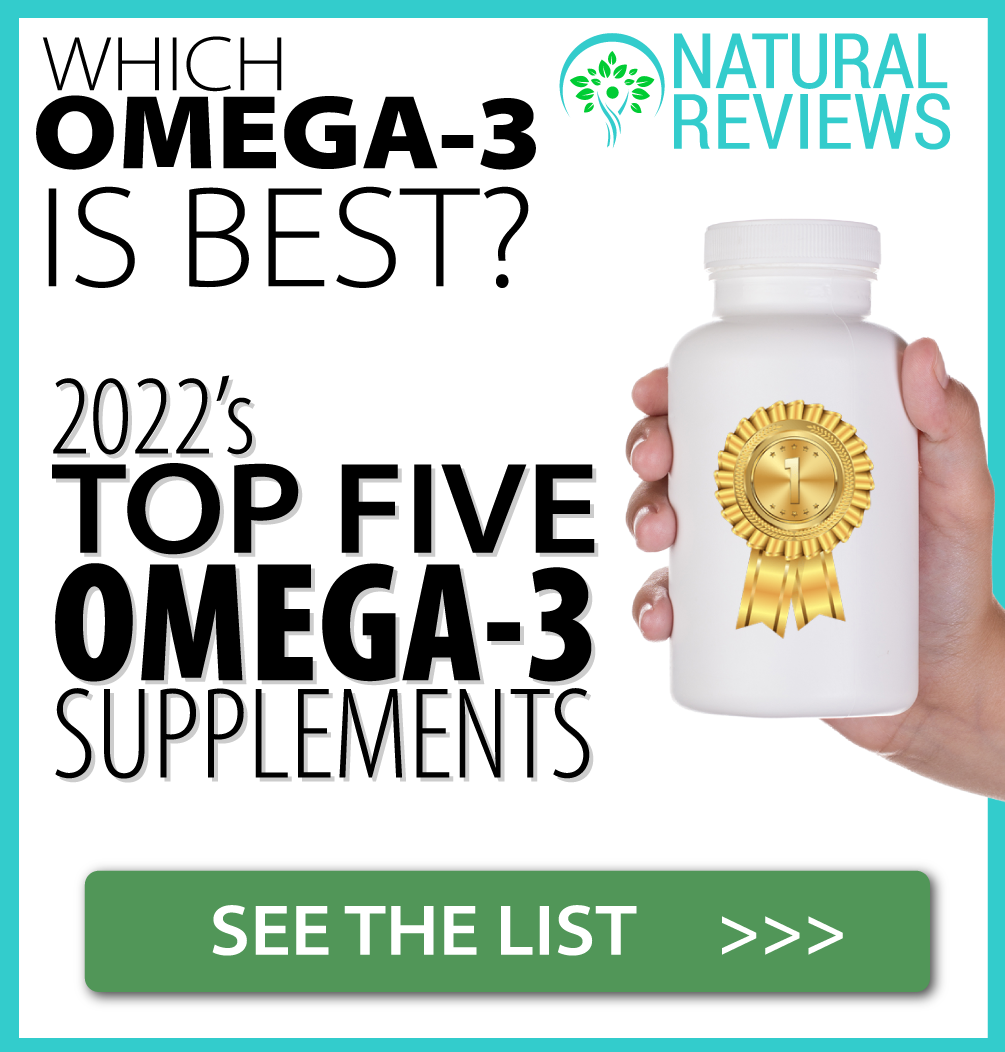 So, which one should you take?
Both will greatly improve health, but some differences are worth noting.

1. Krill Oil Is Absorbed Better by The Body

When it comes to taking a supplement, bioavailability matters. Bioavailable ingredients are easily absorbed by our bodies, and this can increase their overall effectiveness. The fatty acids in krill oil contain phospholipids which means they are water and lipid soluble, enabling our cells to absorb them directly.

The fatty acids in fish oil are made from triglycerides or free fatty acid esters, which need to be hydrolyzed by lipase enzymes before they can be absorbed by cells. This puts a massive amount of stress on the liver as it is its job to metabolize this process.

It’s worth noting that strain on the liver can increase fatigue and make digestion harder. It also means the body is not able to absorb the benefits as easily as a bioavailable substance.

This means, in effect, krill oil:

Moreover, less oil is needed, and many studies have shown krill oil is more effective at treating a variety of health matters due to its bioavailability.

One major issue with fish oil is how it is sourced. Farming can unfortunately cause fish oil to contain toxins and heavy metals.

Examples such as mercury, arsenic, lead, dioxins, and polychlorinated biphenyls (PCBs) can be detrimental to your health. To source the healthiest fish oil, more expensive brands seek to specify that the fish is caught wild.

Krill is not farmed but, rather, caught wild. It feeds on algae and doesn’t contain toxins or heavy metals. Thus, it is often considered to be the purest form of omega 3 fatty acids.

Due to krill being sourced from wild sources and many animals depend on it for survival, the Commission for the Conservation of Antarctic Marine Living Resources (CCAMLR) have set limits for how it can be sourced and harvested.

They set the annual catch limit at 620,000 tons, which is 1% of the krill available in the ocean. The Antarctic Krill Fishery is known for its high standards and was awarded an “A” rating by the Sustainable Fisheries Partnership (SFP).

The high standards and annual limitation set for krill fishing result in purity and more qualified benefits and overall product.

Another plus about krill is that it has many antioxidants like choline, which supports cellular health. Antioxidants reduce oxidative stress, which is cell damage caused by molecules and free radicals that can lead to aging and disease.

All omega 3 oil is beneficial to health, but krill oil, a high-quality source of omega 3, prevails as the cleanest, purest, most bioavailable, and effective source. While fish oil is still effective in higher doses, it’s wise to choose a brand that uses wild caught fish as opposed to fish that is farmed. The Nordic oceans are often used to fish, so brands that fish in these waters will ensure a higher quality product. This makes krill oil chosen as the best omega 3 supplement for women. 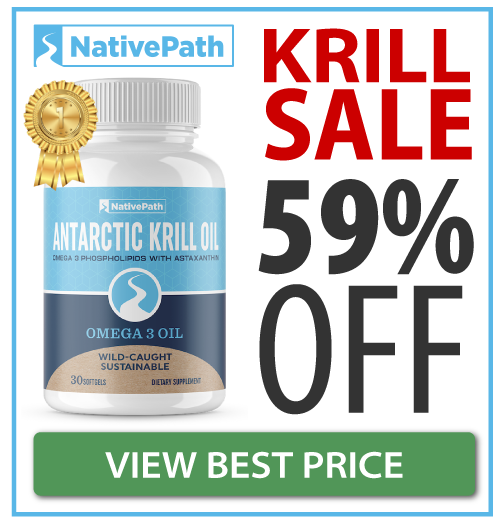 Thanks for subscribing...
and welcome to the Informed Email Club from TrustInform.com.

You made made a great choice!